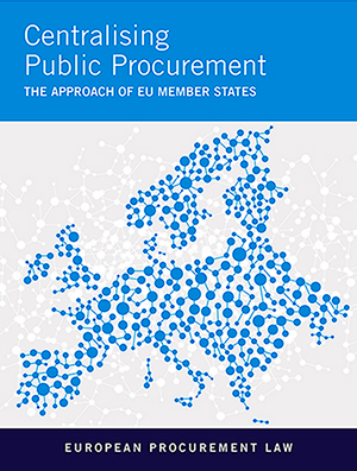 This timely book examines the ever-increasing prevalence of Central Purchasing Bodies (CPBs), analysing their use and structure across different EU Member States. It argues that since CPBs are only partially regulated at EU level, their operations will depend on the legislation of the individual Member States and more importantly on the States’ distinct practices and traditions. Comparative contributions consider the legal nature and structures of CPBs across 12 Member States and the UK. 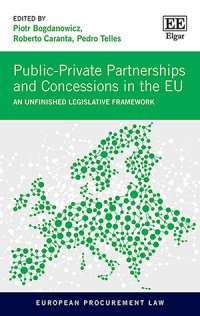 Public-Private Partnerships and Concessions in the EU

In view of the fact that public infrastructure, health and other services are being more consistently delivered through Public-Private Partnerships (PPPs) and concessions; this timely book explores these complex contractual arrangements involving cooperation between public and private sectors. It considers that PPPs have become increasingly prevalent following the financial crisis and examines the applicable legal regimes that are still, to a large extent, unclear to many.

Transparency in EU Procurements. Disclosure Within Public Procurement and During Contract Execution

This book provides a timely analysis of transparency in public procurement law. In its first part, the book critically assesses a number of key matters from a general and comparative perspective, including corruption prevention, competition and commercial issues and access to remedies. The second part illustrates how the relevance of these aspects varies across member states of the EU. 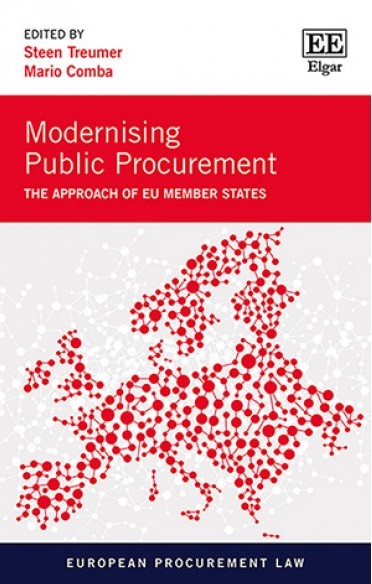 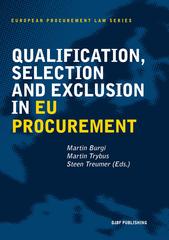 Qualification featured prominently in numerous public procurement disputes in the EU as it is of crucial importance to the outcome of EU tender procedures. This volume supplements the previous volume in the Series on the award phase. The book also considers the implications of the new Public Sector Directive 2014/24/EU with regard to the qualification phase, and provides an analysis of the implementation of the new Directive in a range of Member States. The publication is unique as it is based on a comparative approach covering diversified national approaches to EU public procurement law.