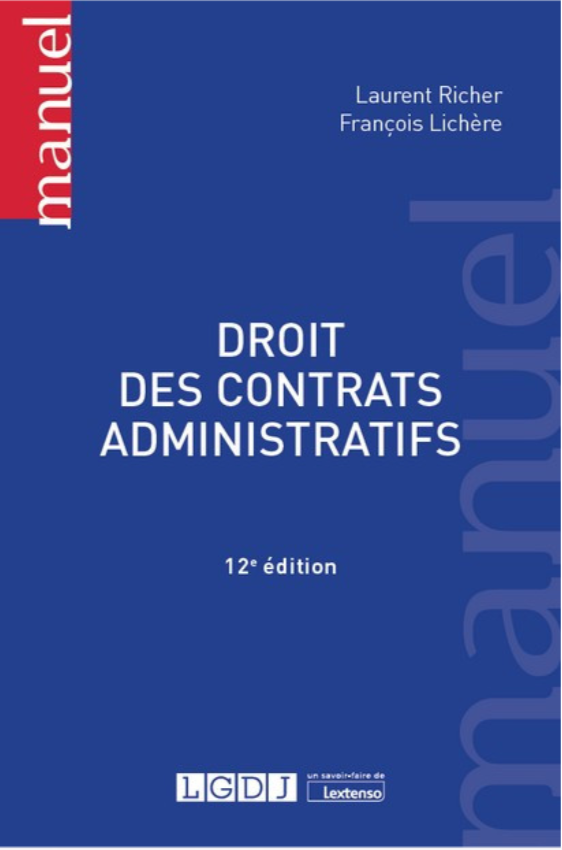 Given the fundamental role of the administrative judge in defining concepts and rules, one of the main purposes of the book is to present, explain and critique case law.

These new texts marked a turning point, without, however, changing everything. The law on state occupations has also undergone significant changes. The new texts are analysed in terms of their genesis, content, scope and application.

From a litigation point of view, the Conseil d’Etat’s decision of 4 April 2014, Département du Tarn-et-Garonne, put an end to the century-old theory of the detachable act of the administrative contract. Case law is constantly clarifying how to use the new remedy and other remedies in the context of contract performance.

This 12th edition has been the occasion of a major revision of the book, which made it possibile both to put the changes into perspective and to better summarise the state of the law, in particular by highlighting the rules common to public contracts and concessions.