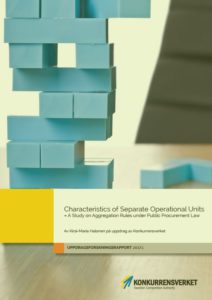 The concept of separate operational unit was introduced in 2014 Procurement Directives, but the directives provided very little guidelines on its interpretation or application. According to the 2014 directives a contract value can be based at the level of a single unit operating within a contracting authority in case it is independently responsible for its procurement. The Swedish Competition Authority requested the EPLG member Kirsi-Maria Halonen to look into the matter and in February 2017 the final report was published. In order to facilitate the application of aggregation rules, the report provides a practical checklist for public procurement practitioners for the evaluation of estimated contract value. 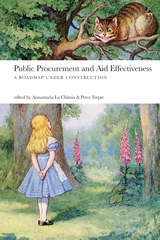 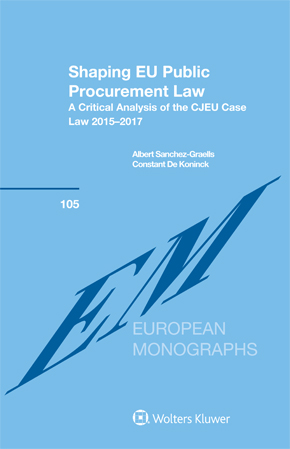 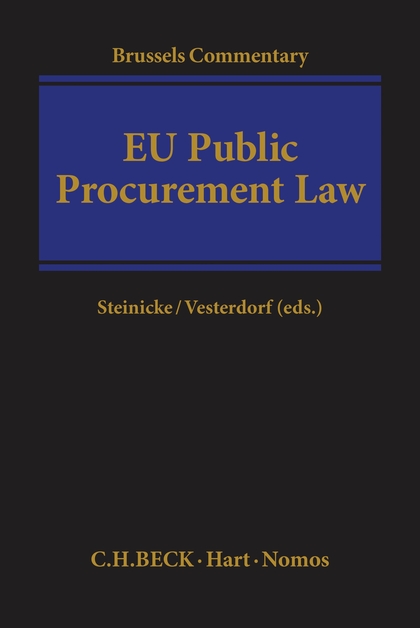